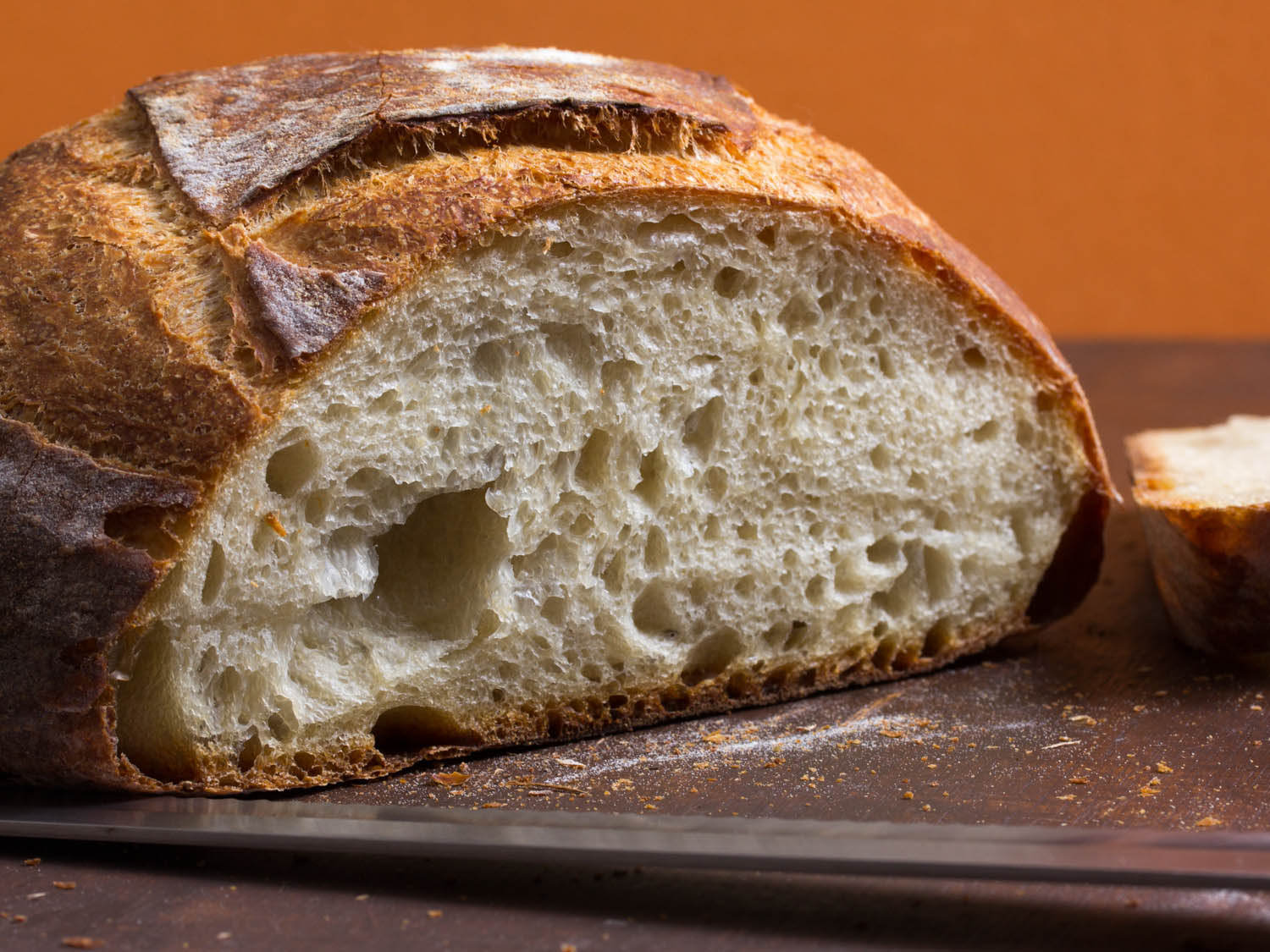 So what is all this talk about gluten? You’ve seen more and more gluten-free items on the menu. Many of your friends, family and colleagues are gluten-free. Gluten sensitivity? Gluten intolerance? Celiac?  You may be thinking, “is this a real thing and should everybody avoid gluten?”  Let’s dive in.

Gluten is a protein that is found in wheat, barley, and rye. It’s in everything, it’s in sauces, breads, pastas, crackers, cakes, etc. We’re surrounded by it.

Let’s first talk about celiac disease. Celiac disease is associated with one percent of the population. It is an autoimmune disease. When you consume gluten or gluten containing foods for quite some time, your immune system attacks itself.  It causes inflammation in the small intestine, and then people are not able to absorb or digest the gluten properly. This contributes to malabsorption and nutrient deficiencies which can lead to a whole host of problems.

What if you know that you are not in that one percent? Outside of that population, it is estimated that 13 percent of the population has a non-celiac gluten sensitivity. Although it may seem there are more than that, that is what’s reported at this time. Fifty percent of those people that are reporting a non-celiac gluten sensitivity experience either constipation or diarrhea on a regular basis. In addition to that there are lots of symptoms that you could experience if you have a gluten sensitivity or intolerance.  See my video on adverse food reactions here. Some of these symptoms include bloating, abdominal pain, fatigue, joint and muscle pain, depression, anxiety, skin issues like psoriasis or dermatitis, iron deficiency or anemia, and neuropathy. These symptoms especially draw a red flag if you experience them right after you consume gluten or foods containing gluten.

When you’re experiencing these symptoms, it is very important to get properly evaluated by a doctor, registered dietitian or functional medicine practitioner. These symptoms can of course be associated with other conditions as well. This will help to determine if you have undiagnosed celiac disease, especially if you’re symptoms are a little more severe, or to see if you might have a gluten sensitivity or intolerance.

You can also evaluate if gluten is an issue for you by doing some form of an elimination diet. Please feel free to reference some of my other videos on adverse reactions, elimination diet, and inflammatory foods to understand how you would eliminate the food and then reintroduce. The reintroduction is the most important aspect of it and one that most people forget about. That can provide insight into a sensitivity.  Of course, you can also determine if your symptoms resolve by removing our diet.

Gluten can trigger the body’s release of zonulin, a protein that opens up the spaces between the cells of the intestinal lining. Because gluten can initiate the release of zonulin, it can contribute to leaky gut, otherwise known as intestinal permeability. When leaky gut is present, the spaces between the cells open up too much allowing undigested food, pathogens, bacteria, viruses and larger protein molecules to get into the bloodstream. This in turn causes an immune reaction. Once that happens, the body is constantly in defense mode, contributing to an overload on the liver and chronic inflammation.

So, what are some causes of increased zonulin and leaky gut ?
1. SIBO( small intestine bacterial overgrowth)
2. Candida or fungal dysbiosis
3. Parasites
4. Gluten containing foods – Gliadan Yes, gluten.  Therefore, it’s important to recognize that gluten affects intestinal permeability (leaky gut) in everyone to different extents.  More importantly, if you have a thyroid condition, autoimmune disease, chronic disease, or leaky gut, it is HIGHLY recommended to be gluten-free.

But wait … don’t forget that when you eat other non-gluten grains like corn, rice, oats, etc. your body can detect it like gluten . It can have a cross reaction and see them as foreign invaders.

But wait, why can you eat gluten in Europe?

Now here’s a quick, little fun fact.  Have you ever gone to Europe and eaten all the bread and pasta that you want and not had any issues, but when you’re here you have digestive issues, fatigue and joint/muscle pain from eating gluten?  I’m sure if you haven’t, you’ve heard of somebody that has. Often, I tell my patients and clients not to worry about it when they are in Europe and just enjoy themselves. Eat the gluten and things will be fine. Sure enough, they are! So why is that?

There’s a few theories behind it and nothing that’s clearly evidence-based at this time. One of the huge factors is that there are different types of wheat that are used in Europe versus the U.S. In Europe, there’s actually a lower gluten content naturally in the type of wheat they’re using. The other huge factor is the glyphosate. I’m sure many of you have heard of glyphosate that is used in the pesticides and it’s been linked to non-Hodgkin’s lymphoma. It’s on infomercials everywhere. The glyphosate specifically has been linked to gluten sensitivity and is used everywhere in the U.S. We’re exposed to it constantly as it’s used in our produce, wheat products, and our surrounding environment. It is the first and center product that you see when you walk into big chain stores.  So, the question is, is it the glyphosate or is it the gluten that our bodies are having such a hard time with? In addition to that, there’s GMO’s (Genetically Modified Organisms). In essence, a GMO is any organism whose genetic material has been altered using genetic engineering. In Europe, GMO’s are highly regulated and illegal in some countries where in the US, more than 93 percent of the corn and soy planted is genetically modified in some way. We are not meant to eat genetically modified foods. We have a wonderful abundant food supply that we shouldn’t need to have genetically modified foods. Last but not least is preservatives. In the U.S. we have way more preservatives added to our food supply, specifically our wheat products, then we do in Europe. Specifically, there are far more vegetable oils to preserve the shelf life of breads in the US.   All of these conditions factor in to why our stomachs are not happy eating gluten in the U.S. compared to Europe.

Yes, it can be challenging to explore gluten’s affect on your health, but I strongly suggest that if you have a host of conditions, complaints, and medical symptoms,  that you explore gluten. For many people it can be very beneficial and sometimes life-changing.  For others, not so much. It’s a valuable experiment to determine if this is an issue for you. If nothing else, it might just make you think a little bit more about what you’re eating and how it is affecting your health.  There is always a reason to why you are feeling a specific way, and it’s just about figuring out what that is.

If you are interested in feeling your best and you need help, reach out to schedule an appointment to get you started on your journey.